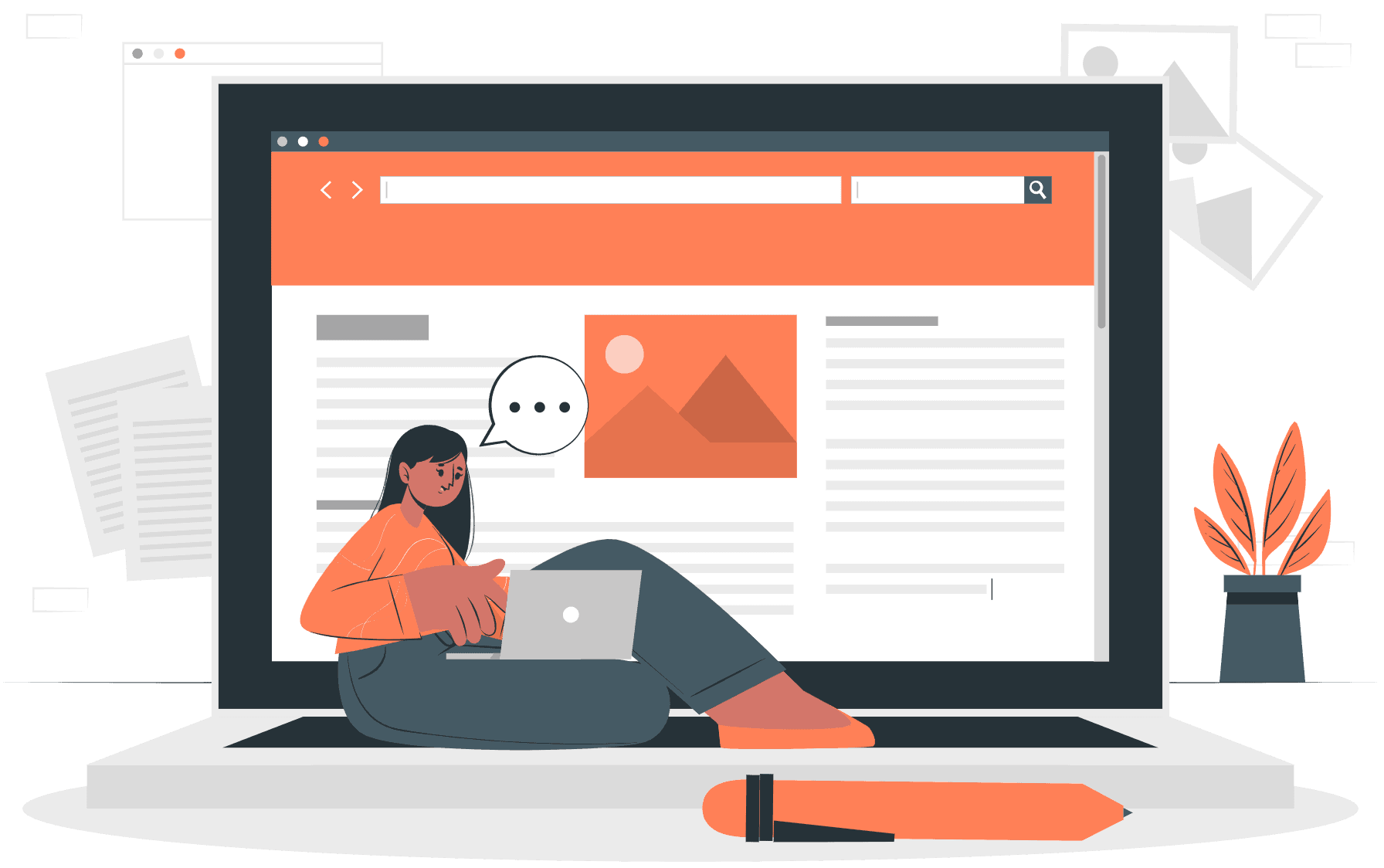 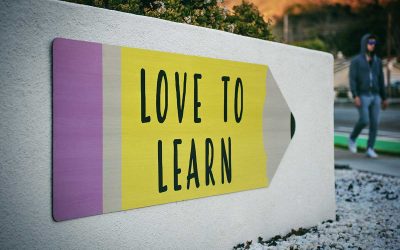 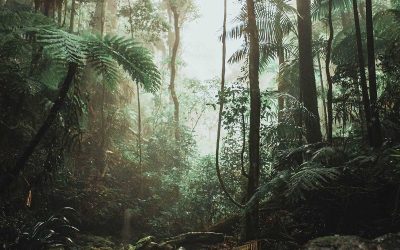 The Velvet worm can eject a fluid hunting slime that forms an entangling net to trap prey. After catching the prey the ejected adhesive is returned to the water and the fibers totally dissolve and newly regenerated fibers can be drawn from the dissolved fiber solution. So it is a liquid water-soluble superglue, isn`t that amazing?